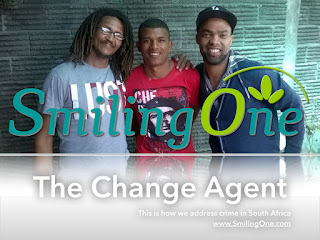 We identify
THE POTENTIAL

We activate it in
CIRCLES OF CHANGE™

We educate it on the platform of
THE RESPONSIBLE INDIVIDUAL™

The potential shapes into
CHANGE AGENTS

We are active in Prisons, Families, Schools, Communities, Businesses - We all own a share in the wellbeing of our Society


The SmilingOne Initiative has since January 2008 been echoing its impact in South African Prisons, challenged communities and throughout the Western Cape

We are on a mission to ACTIVATE South Africa's full potential by addressing one of its biggest challenges... CRIME.

The SmilingOne Team of Change Agents inspire change and responsible living by availing themselves as Students and Explorers, inviting their Circles of Change™ Students to explore/learn alongside them… unlocking potential!

We inspire personal values-based leadership
We go to the people,
we live with them,
we love them,
we learn from them,
we start with what they have
and build on what they know.
When the task is done,
the people will remark:
We have done it ourselves. 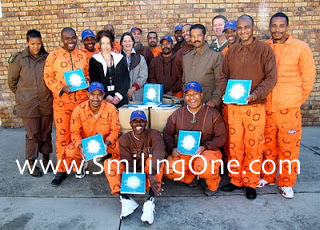 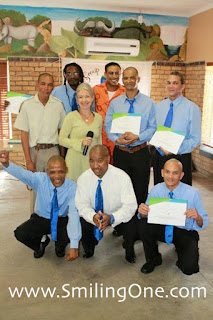 Karina has a deep passion for people and community development. Her passion has been instrumental in developing the Circles of Change™ Academy and facilitating this highly unique approach, touching people's lives in communities such as South African Prisons (since January 2008), Re-integration (since October 2009) and in local communities in Cape Town (from 2010 - Youth and Community Empowerment). 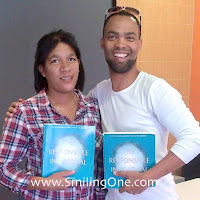 Franklin Esau has trained personally with Karina since 2009, he met her and SmilingOne inside Brandvlei Maximum Prison. In 2012 he reintegrated and continued to deepen himself in TRI & COC. He has since joined the SmilingOne Board and founded CMD (central music district) Project He is today Change Agent... fully living into his potential.

Bradley Hess is another Change Agent extraordinaire. Similar to Franklin also he has trained with Karina since 2009. He is one of our Master Coaches

With 10+ years in Circles of Change™ Education he has added tremendous value to SmilingOne and to the development of concepts. 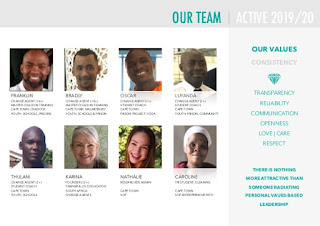 Our Team grows daily as more of our Students step into their potential.... 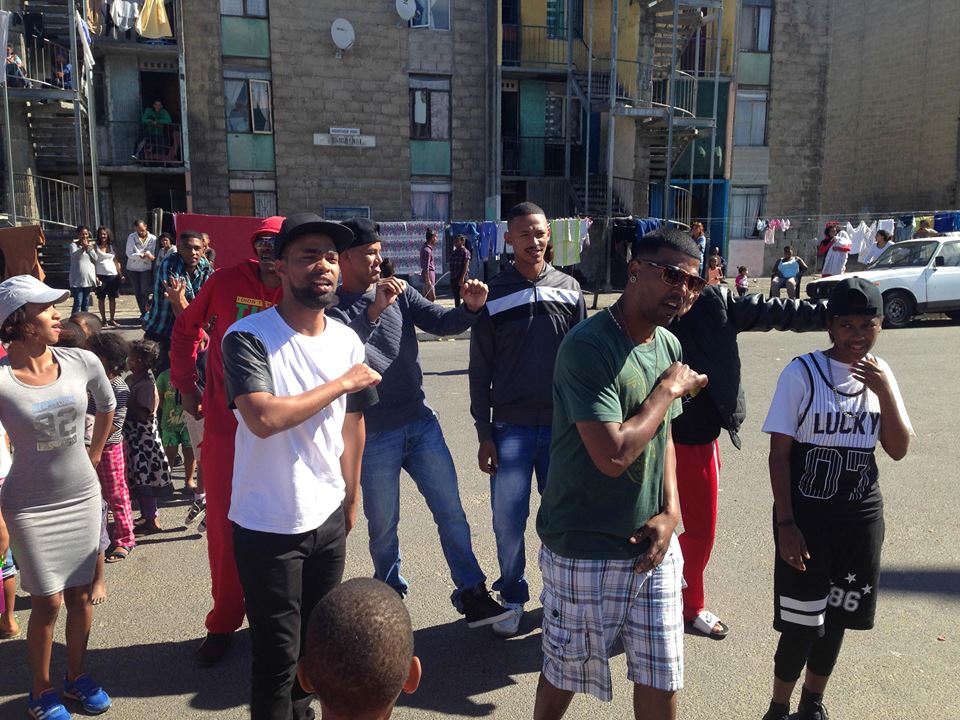 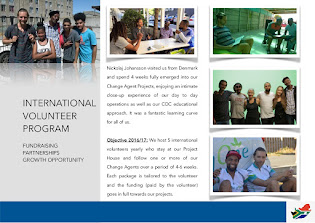 Join a Change Agent for 3-8 weeks in our Projects. Contact us for more info

The Donate Button takes you to our PayPal Page. You can view more details under 'Donate'